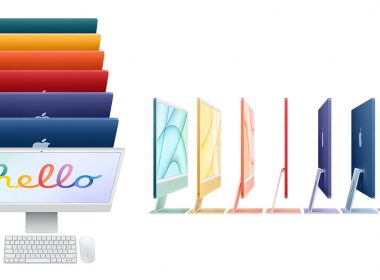 The new iMac will come available in seven colours, with matching power cable, keyboard, trackpad and magic mouse too. iPad Pro 2018 – The Most Beautiful iPad Ever

The new iPad Pros are such sexy beasts with the edge-to-edge Liquid Retina Display at 11″ and 12.9″ variants at only 5.9mm thin. 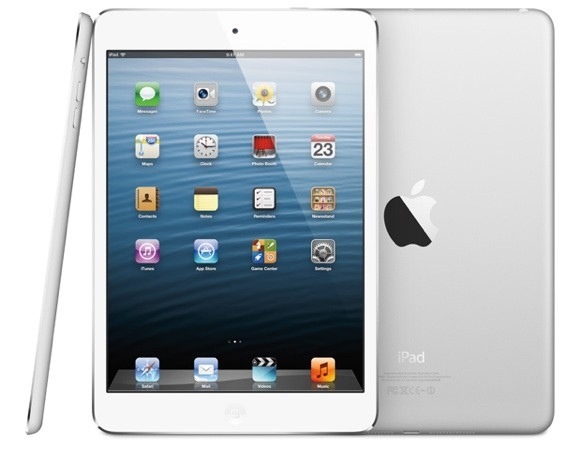 Singtel and Starhub just announced that they will be offering iPad mini and fourth generation iPad to their mobile subscribers in the coming weeks. 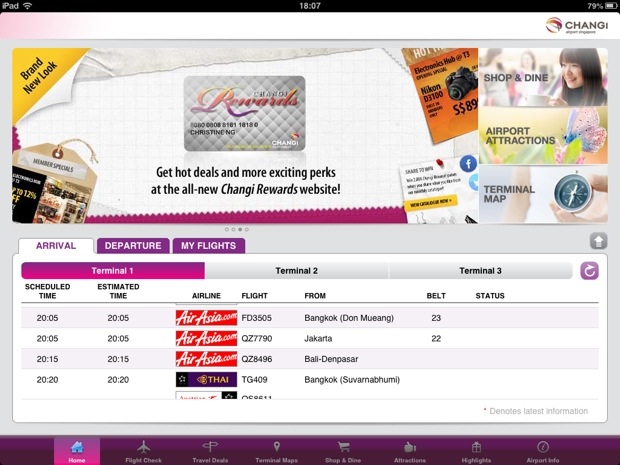 Changi Airport Group launches the new iChangi HD application for the iPad replacing its previously launched app for the iPhone.

SingTel offers free home delivery for its online sales of the new iPad from 12 midnight 16 March 2012.

M1 To Offer New iPad In Singapore On 16 March

If you are eager to get your hands on the new iPad, M1 will be offering it on 16 March 2012 with a range of data plans. 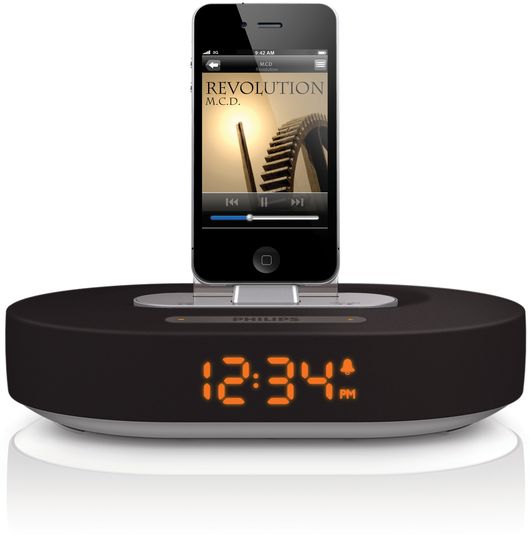 13 January 2011, Frankfurt (Press Release) – Deutsche Lufthansa AG today announced that it significantly improved its traffic performance in 2010 compared with the previous year, welcoming 90.2 million passengers on board their flights over the past twelve months. This represents an increase of 17.2 per cent over the previous […] 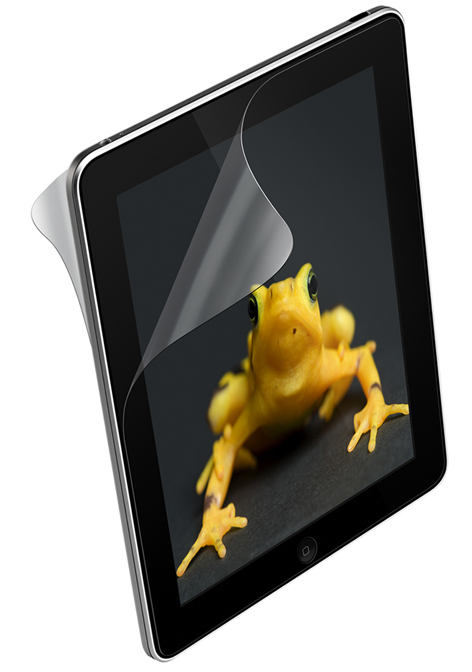 Protect your iPad and iPhone

With the current craze for the iPads, many people are trying to get their hands on iPads.  Version 2 Limited presents the latest addition to the phenomenal Wrapsol™ brand with customised protection for iPad. Already a global retail success amid the inception of Original Wrapsol™ for iPhone and Nexus One, […]