G-Dragon aka GD from Korean Pop group, BIG BANG, will be having his first solo concert, G-DRAGON 2013 WORLD TOUR: ONE OF A KIND, at Stadium Nasional, Kuala Lumpur, on 22 Jun 2013,  8pm. The conceret in Malaysia will be GD’s only outdoor concert of his tour, and Malaysian fans can look forward to an exhilarating night of high-energy performances bolstered by this unique open-air experience.

Based on GD’s latest solo release, One of a Kind, the top selling album in Korea, this concert tour will be his second solo concert So tour and first world tour. Apart from being a celebrated composer, lyricist and producer, GD’s bold and trendy style have made him an iconic fashion figure in K Pop. So expect no less than a visually enticing stage appearance and high adrenaline concert from this world tour. 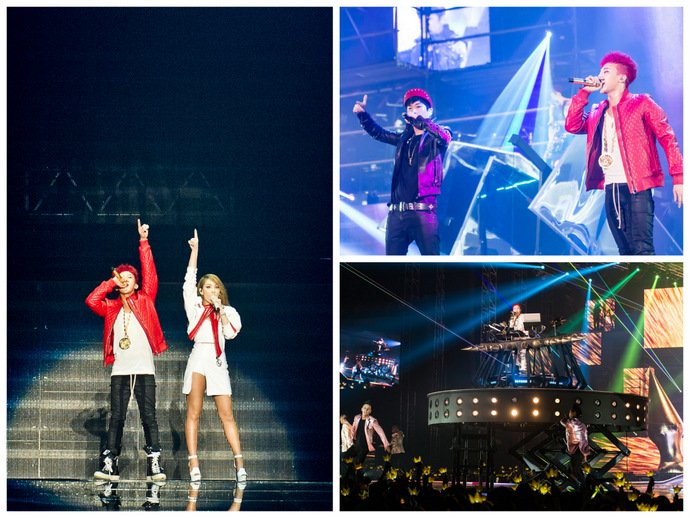 Cat 1 (RM588) tickets will only be available at the launch, and to thank fans for their support, RITS has specially arranged for Cat 1 ticket holders to receive autographed posters on concert day, with collection details to be released at a later date via the RITS website and Facebook page. 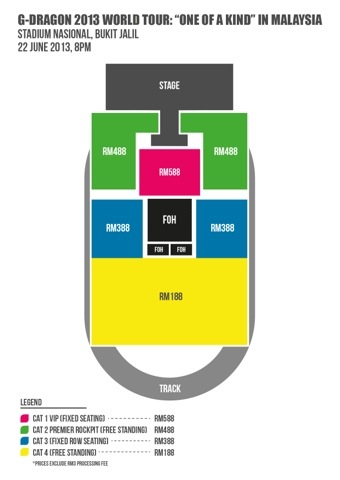