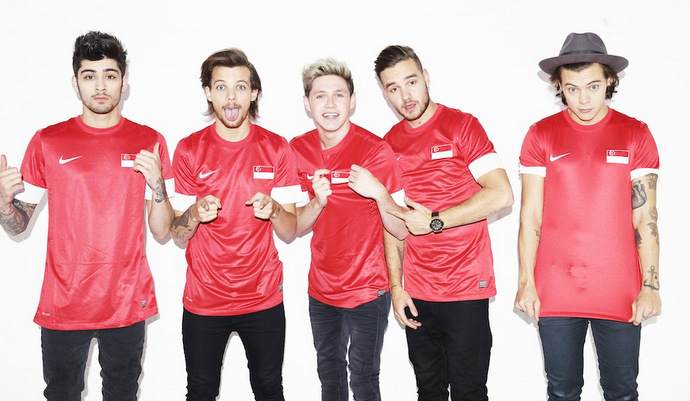 The world’s number ONE boy band phenomenon, ONE DIRECTION, will bring their “On Their Road Again Tour” to the new National Stadium on Wednesday, 11 March 2015. This will be ONE DIRECTION’s first concert in Singapore and we are pretty sure fans will flock to Singapore to join the local fans here to catch their favourite boy band perform. 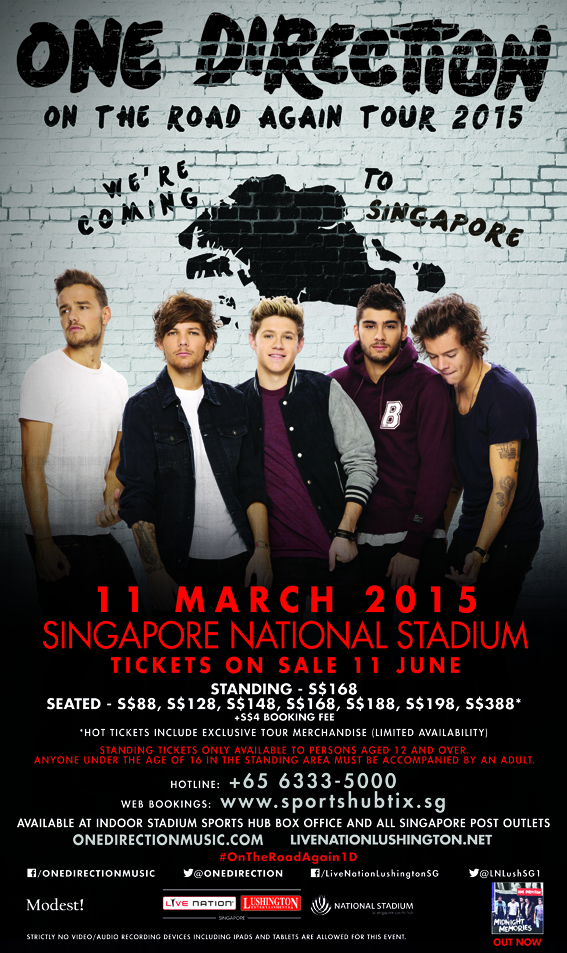 One Direction are five talented, cheeky lads; Liam Payne, Zayn Malik, Harry Styles, Louis Tomlinson and Niall Horan. In just over three years together they have had an awesome 61 number ones, notching up an incredible 36 million sales worldwide, including 20 million singles, 11 million albums and over a million DVD’s.

One Direction is no stranger to big venues, having ended 2012 by selling out Madison Square Garden in less than 10 minutes. 2013 has been just as exciting for the boys as they took their Take Me Home Tour to Europe, America, Canada, Mexico, Australia, New Zealand and Japan, winning a BRIT Award, 2 American Music Awards, 3 Billboard Music Awards, 6 Teen Choice Awards and an MTV Video Music Award along the way. 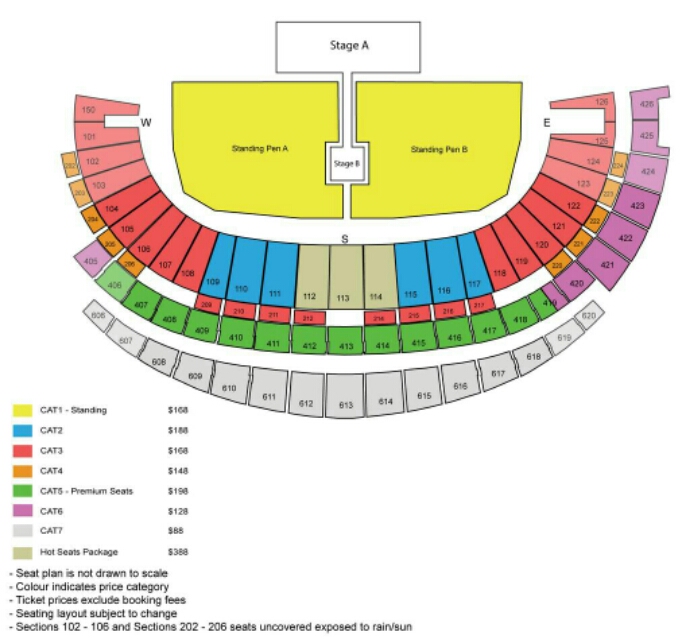 So who’s getting tickets to catch these boys here in Singapore?