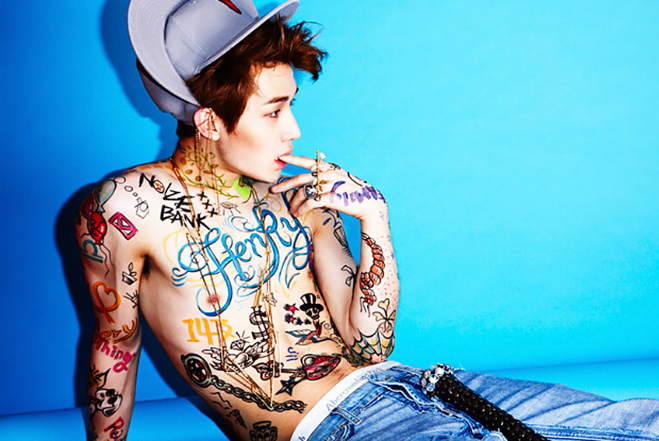 Henry from K Pop group Super Junior M will be having his first performance showcase for his latest single ‘1-4-3(I Love You)’ this week on TV broadcast together with Super Junior’s Eunhyuk and Donghae as well as f(x)’s Amber supporting his erformance on stage.

Amber, who also featured in the digital single, will perform with Henry at ‘M Countdown’ and ‘Music Bank’. Eunhyuk and Donghae will be performing with ‘1-4-3(I Love You)’ with Henry on ‘Popular Song (Inkigayo)’, showcasing a different charm and creating new topics of interest.