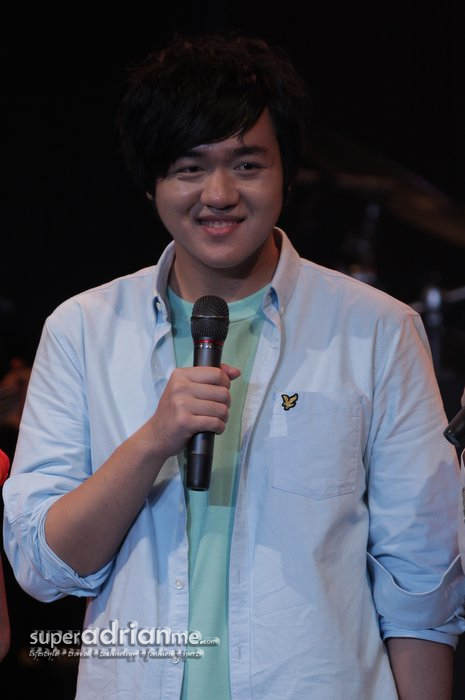 Sunsilk Academy Fantasia gets heated up. This week two girls get eliminated. Zhi Lin and Jessie leaves the academy leaving behind 3 girls and 5 boys.

Kyle Patrick To Perform In 3rd Episode of MTV Sessions

MTV Sessions with Kyle Patrick returns 8 September 2012. Find out how you can win passes to the live recording on 15 August 2012. 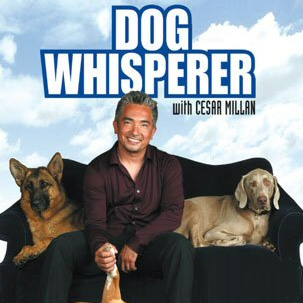 Dog Whisperer Season 3 will air on National Geographic Channel StarHub TV Channel 411 on every Wednesday from 3 August 2011, at 10pm and 11pm, two episodes back to back. 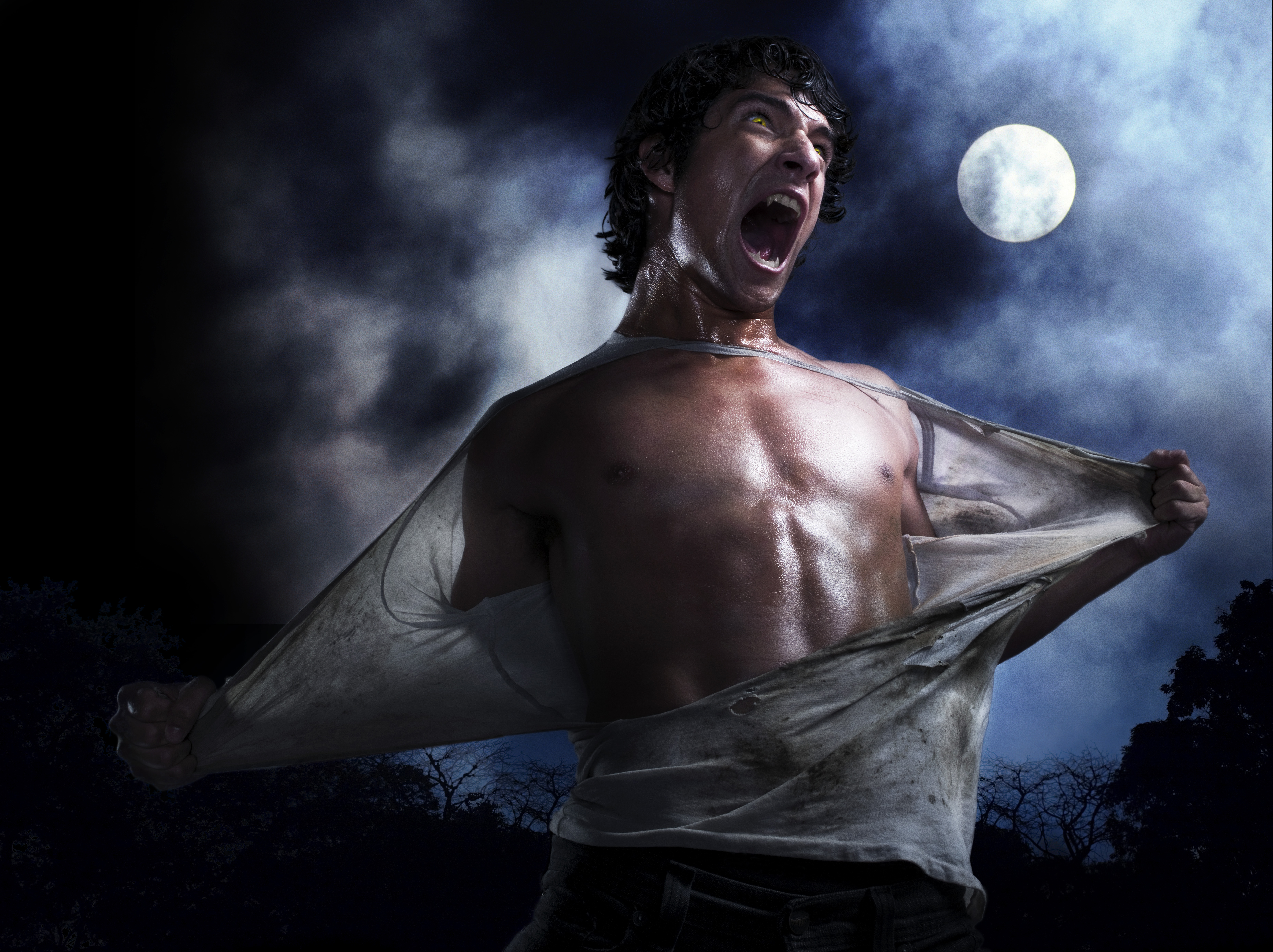 Teen Wolf Premieres on AXN Beyond on 17 July

Teen Wolf premieres Sunday 17 July 2011 at 9pm and airs on Mondays at 9pm. This is a first and exclusively on AXN Beyond, Channel 525 on StarHub TV. 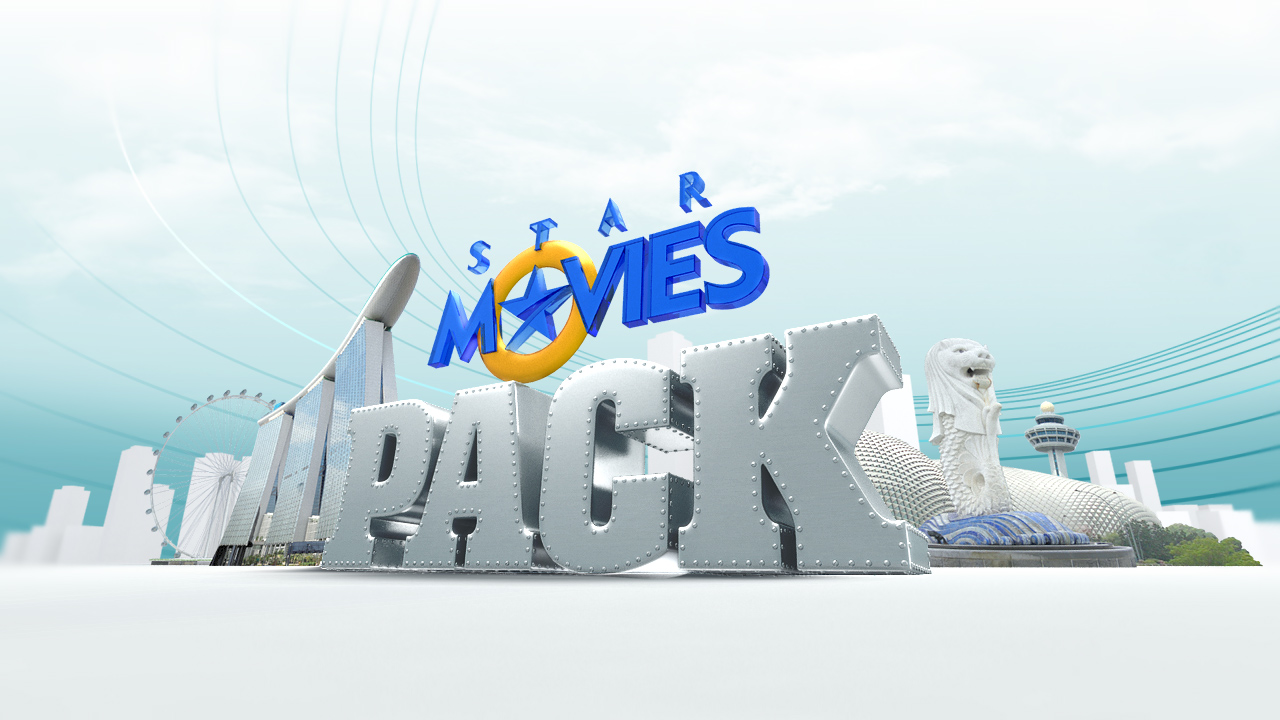 The STAR Movies Pack lets you subscribe to 4 channels – Movies, Movies on Demand, Movies HD and FOX Family Movies for just S$13.04 with the chance to win a SUBARU Car and a family trip for 4 to Gold Coast Australia. 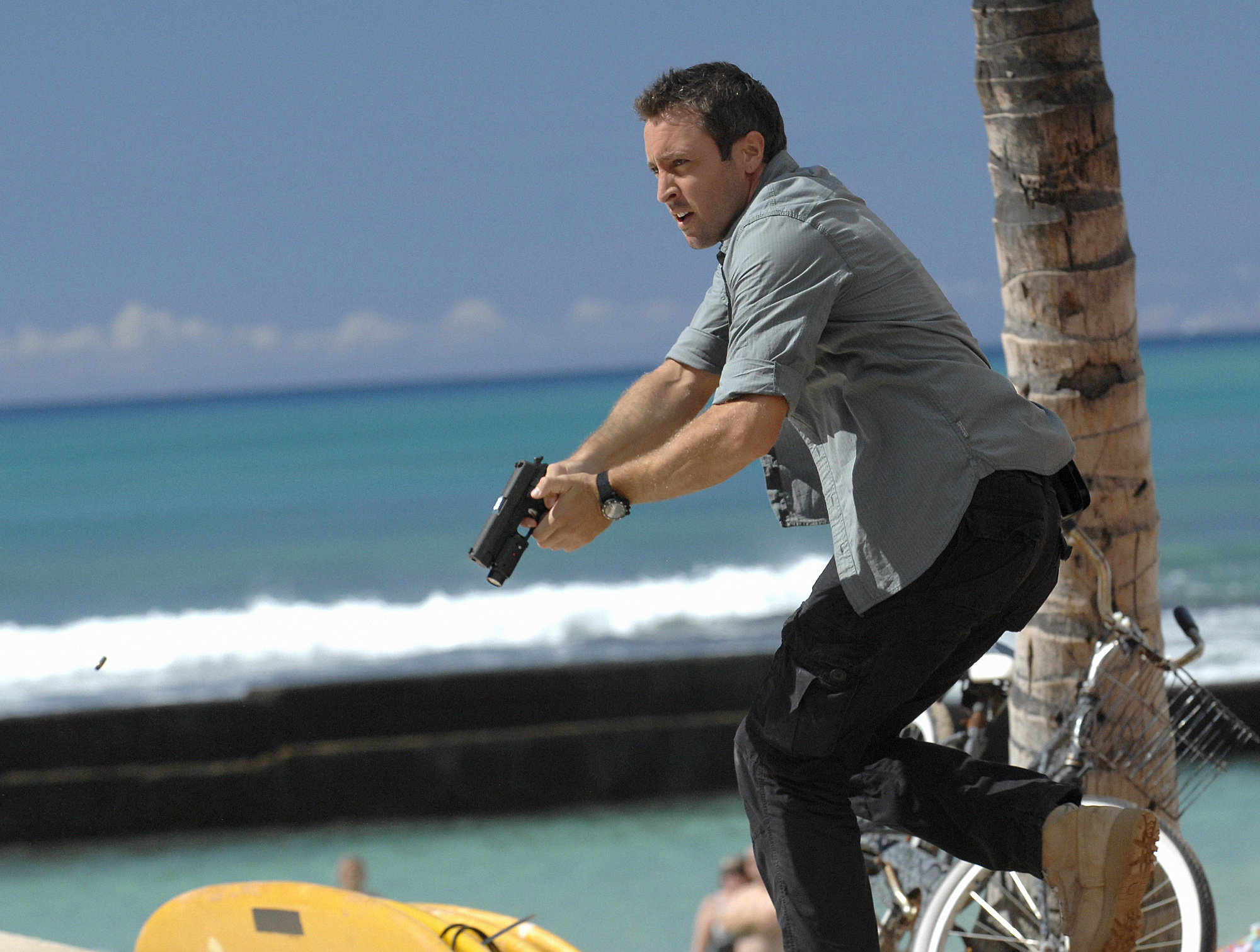 April 2011, Singapore – The second half of Hawaii Five-0 returns to AXN (channel 511) 11 April 2011, Mondays at 10pm in Singapore with a bigger splash.   Catch the team in action with the Japanese mafia (Yakuza), pirate attacks and a major tsunami that sends the island’s inhabitants fleeing its […] SwingaporeTV is about the misadventures of four expatriates who are dropped into the cultural mash-up of modern-day Singapore.