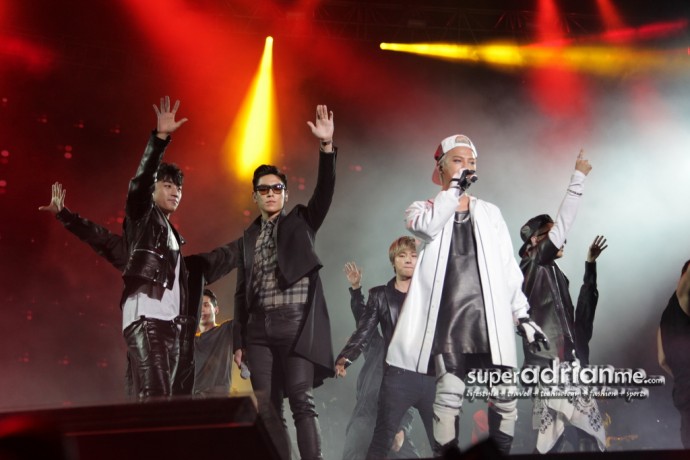 For once Big Bang and fast cars compliment each other at the sixth edition of the Singapore Formula One Grand Prix.  We are not talking about car crashes which are synonymous with motor sports but the ever so popular five-member Korean Pop band. The South Korean boy band is made up of Seungri, G-Dragon, Taeyang, T.O.P. and Daesung. 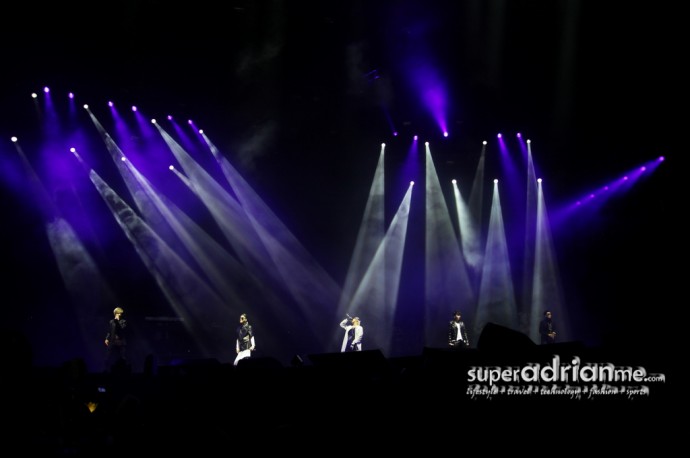 Big Bang was the headlining act on 20 September 2013, the first day of the grand prix weekend here in Singapore. Their performance started past 11pm after the final round of GP2 Series Practice and Qualifying and Formula One first and second practice rounds.

Check out our gallery of photos.