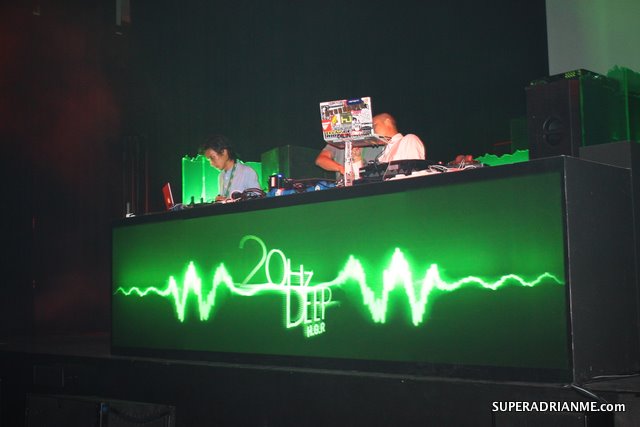 22 May, 2010 – SINGAPORE – I enjoyed myself at the first Heineken Green Room event of 2010 – 20Hz Deep at 2 Orchard Link. Bumped into old friends and gyrated to the great music and atmosphere.

Heineken brings music enthusiasts on a sonic journey into the sub-bass realm. Renowned for its cutting edge artistes and unique, underground venues, the award-winning Heineken Green Room series of events kicks-off in 2010 with another unforgettable music experience featuring dub innovator Kode9 (UK) and Detroit wunderkind Kyle Hall (USA). Themed “20Hz Deep” after the lowest sound that the human ear can register, this immersive music adventure takes place on 22 May 2010 at 2 Orchard Link. The purpose-built venue, yet to be opened to the public, will be transformed ahead of its official launch into a visual and sonic blitzkrieg, exclusively for Heineken Green Room members and invited guests. Featuring customised light projections and visualisations of the music soundscape, “20Hz Deep” promises a unique opportunity for enthusiasts to see, hear and experience music like never before. 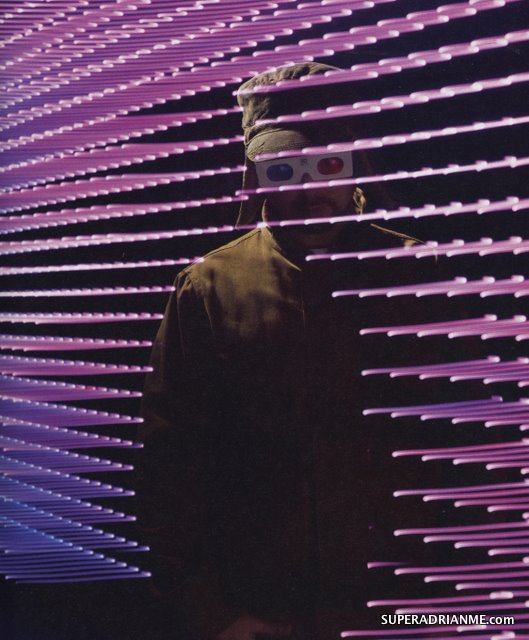 First introduced to Singapore at the Heineken Music Club at Esplanade’s acclaimed Mosaic Music Festival in 2008, Kode9 runs his own record label, Hyperdub, and is behind the next DJ Kicks compilation, launching in June 2010. Sojourning through UK funky, Kode9 aligns tracks featuring a selection of big booming riffs and asymmetric percussion possessed by a guttural sense of forcefulness. Hyperdub artistes Cooly G and Ikonika are featured alongside works by Ill Blu, Sticky, Grevious Angel, Mr Majika, Ikonika and Scratcha DVA, sampling the textures and suitably brutal drum patterns that regularly inject London’s dancefloors with such a sustained level of energy. Sharing the “20Hz Deep” limelight with Kode9 is 18-year-old wunderkind Kyle Hall, who has been actively involved in Detroit’s house music scene since the age of 11, when local legend DJ Raybone Jones taught him how to spin records. 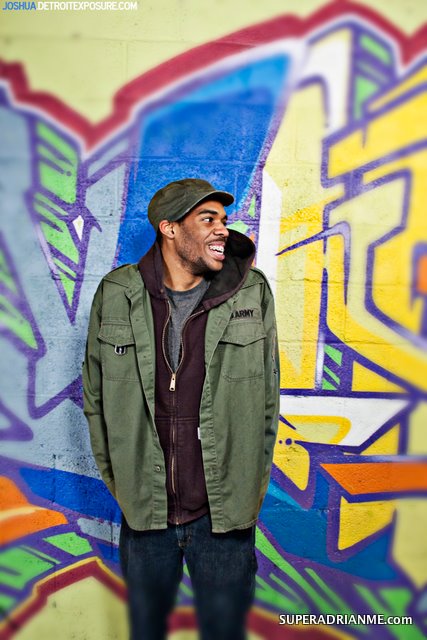 Hall’s first break as a producer came at age 16, when he released his debut record and introduced his music to a wider audience for the first time. In 2008, he launched Wild Oats imprint where he showcased his versatility. Hall’s releases on Wild Oats have met with wide critical acclaim and placed him squarely on the radar of those interested in the future of electronic music.

Hall is also in demand for his prowess behind the decks, with gigs scheduled at world-class clubs including London’s Fabric and Berlin’s Panorama Bar.

Fringe Activities
Before sweating it out on the dancefloor, Heineken Green Room members and guests can warm up by joining Heineken Green Room Sound Council member, Tracy Phillips, in her latest passion, Camp Pong, Singapore’s first ever pop-up Ping Pong bar. A revolution that has been taking over underground halls and bars in major cities around the world, Ping Pong is counting fervent fans amongst every age and facet of society with its low barriers to entry – and now in Singapore, too! Attendees of the Heineken Green Room event can look out for Tracy and her paddles as she gives an exclusive preview of Camp Pong at Heineken Green Room before its official opening in 2 Orchard Link on 29 May 2010. Supported by Heineken, Camp Pong will operate daily thereafter for six weeks, till 11 July 2010. 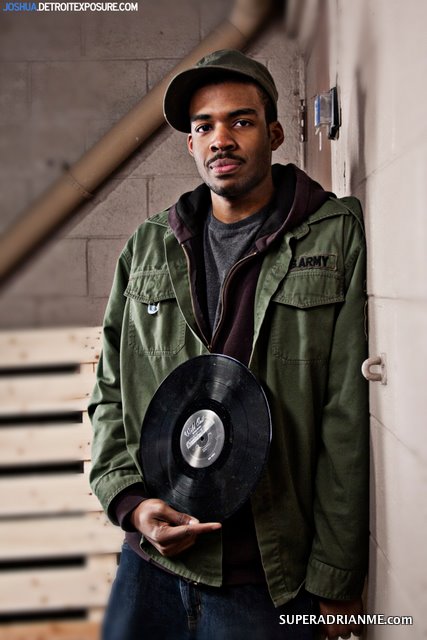 18-year-old wunderkind Kyle Hall has been actively involved in Detroit’s house music scene since age 11, when local legend DJ Raybone Jones taught him how to spin records. Subsequently, under the auspices of such notable mentors as Rick Wilhite (Three Chairs) and Mike Huckaby, Hall developed a rich understanding of the city’s deep house underground. By his early teens, Hall was already performing radio and club shows around the area. Hall’s first break as a producer came at age 16, when he was approached by deep house luminary Omar-S, whose FXHE label released his debut record and introduced his music to a wider audience for the first time. Since then, Hall has enjoyed continued support from Omar-S, whose recent Fabric radio mix consisted solely of Kyle Hall productions. Thus, having enlisted the support of the Motor City’s house elite, the stage was set for Hall to gain recognition as a respected artist in his own right.

Despite being rooted in the lineage of Detroit deep house, Hall’s productions look resolutely forward and refuse to be constrained by the established formulas of the genre. This versatility has been showcased on Hall’s own Wild Oats imprint, launched in 2008. His first release on the label, The Worx of Art EP 1, not only demonstrated his mastery of deep house song forms, but also proved his ability to move seamlessly into other genres, such as the soulful hip-hop of “I <3 Dr. Girl Friend”. Subsequent Wild Oats releases have run the gamut from jazzy instrumental collaborations (The Perfekt Sin) to disjointed hiphop and futuristic electro (The Dirty Thouz EP). No matter what style of music Hall tries his hand at, he always leaves his own singular imprint.

Hall’s releases on Wild Oats have met with wide critical acclaim and placed him squarely on the radar of those interested in the future of electronic music. Indeed, Hall caught the attention of vanguard UK dubstep label Hyperdub, which commissioned him for a remix of Darkstar’s juggernaut anthem “Aidy’s Girl is a Computer,” one of 2009’s best-reviewed releases. With forthcoming releases on Hyperdub, Warp, R&S, and Hypercolour, it is clear that Hall is not simply a Detroit hometown hero, but an internationally renowned producer with a bright future ahead of him. Moreover, Hall is also in demand for his prowess behind the decks, with upcoming gigs scheduled at world-class clubs including London’s Fabric and Berlin’s Panorama Bar.

Heineken Green Room is an exclusive membership community of Singapore’s most discerning music lovers and trend-setters. In addition to privileges such as invitations to exclusive Heineken supported parties and special privileges with partners Chocolate Research Facility, EpiCentre, Fred Perry, Hansel, Stereolab, X MINI and Zouk, members have access to the most coveted by invitation- only music experiences, the Heineken Green Room series of events. Known to showcase never-seen-before acts at unique venues, Heineken Green Room events have featured the likes of UNKLE, Fila Brasilia, Gang Starr, Thievery Corporation, Peter Kruder, The Cuban Brothers, The Rakes, Moderat and Gaslamp Killer. Taking the Brand’s commitment to raising the bar in cutting-edge music experiences in Singapore to a new high. Click here to explore the world of Heineken Green Room.