Indonesia is the largest archipelago in the world, straddling the equator, found between the continents of Asia and Australia.  Semarang, which lies in the northern part of Central Java, Indonesia, boasts a variety of cultural and historical attractions. Once a city of spice trade, Semarang is now one of Indonesia’s busiest regional port cities. I had the opportunity to visit this city during SilkAir’s inaugural flight from Singapore to Semarang.

When it comes to food, Semarang has a lot of authentic food to offer. We visited Ikan Bakar Cianjur (IBC), part of a chain of restaurants serving authentic Indonesia cuisine. We had lunch there and enjoyed morsels of  Gado Gado (Salad with peanut sauce), Ikan Bakar (Barbeque Fish) and Ikan Gurame (Dry Fried Tilapia).  The Ikan Gurame was seasoned with IBC’s special blend of spices before frying and it was really good. 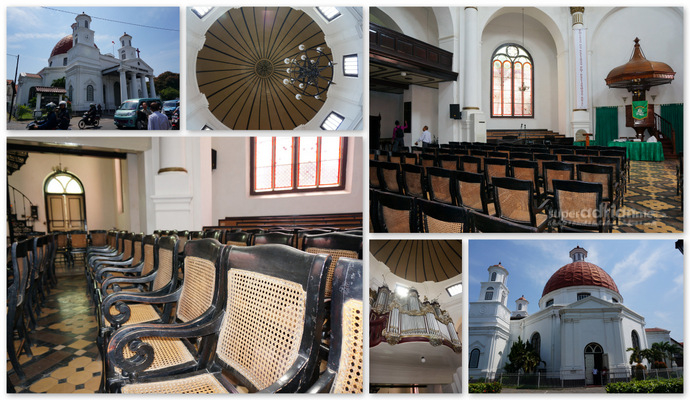 As part of the itinerary, we visited Immanuel Protestant Church of Western Indonesia in Kota Lama (old city), better known as the Blenduk Church (Dome Church).  Built by the Dutch community in 1753, Blenduk Church is the oldest church in Central Java.  The church has been renovated once in 1984 but the interiors of the church are original and have yet to be restored. Upon entering the church, I felt a sense of peace and nostalgia in the quiet setting. 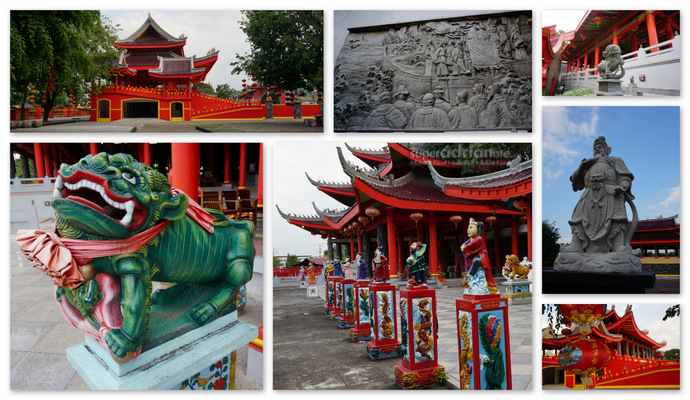 Another attraction we visited was Sam Poo Kong temple which was located in Simongan Village.  The temple and the Stone House is believed to be where Admiral Cheng Ho (also known as Sam Poo Tay Djien) anchored and made his headquarters when he visited the Java Islands with his soldiers and crew. Admiral Cheng Ho was the diplomat to Asia and Africa from China with a fleet of 200 ships and 2, 700 crew members. The temple is called Gedung Batu (Stone House) because it houses a big stone cave where the Admiral Cheng Ho used to meditate and pray while waiting for his crew to prepare for the next journey.  While he was residing in the village, he taught the villagers the agriculture and moral knowledge.  When Admiral Cheng Ho was leaving the village, the villagers glorified and worshipped him for the goodness he has showed them. 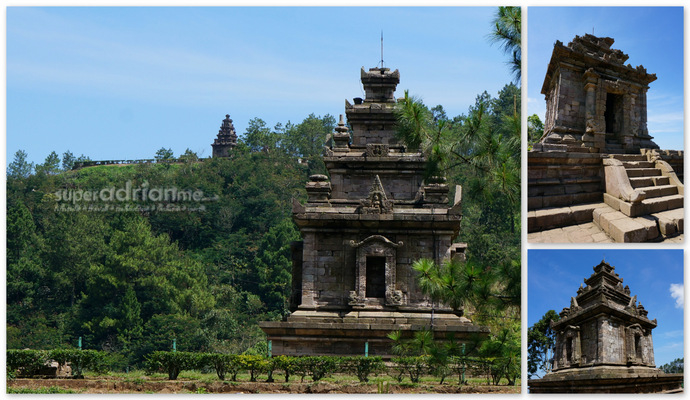 One of the mornings we set off on a road trip to Gedong Songo, a temple located in a Hindu cultural site located in Mount Ungaran, Bandungan district.  While the name suggests nine temples, only five are still standing today. The other four are now in ruins. The site was originally built during the Sanjaya dynasty which controlled Central Java in the 8th and 9th centuries.  The temple was first discovered by Sir Stamford in 1804 and is located 1,200 meters above sea level.  It predates the Borobudur and Prambanan and is the oldest Hindu structure in Java.  Surrounded by all natural outdoor, it has an intriguing architecture.  But be warned. Hiking uphill to the five temples on the highlands requires a lot of physical effort.  Do not fret. You can also charter a horse at the start of the trail so you can be transported up and enjoy the scenery on your journey.