Vodafone McLaren’s Lewis Hamilton shares the behind the scenes preview of the Singapore Grand Prix, which is one of his favourite tracks.

After crashing out in the first lap at Monza – Lewis will be looking to climb back to the top of the Championship with victory this weekend.

He tells us why Singapore is one of his favourite tracks; lets on which F1 rules he’d change if he had the chance and speaks about how important it will be to perform well this weekend as the Championship comes down to the wire. He also takes some fans for a spin in India in preparation for next year’s Indian Grand Prix.

Get behind the wheel with Lewis as he gives the ‘Inside Track’ ahead of the Singapore Grand Prix.

Thanks to Lenovo, I will be heading over to Conrad Hotel later for tea with Lewis Hamilton.  Look out for more photos. 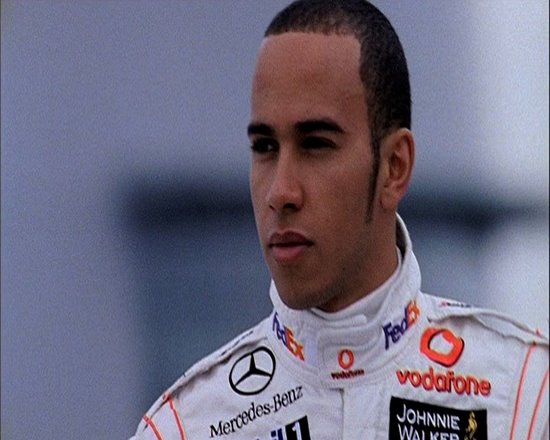 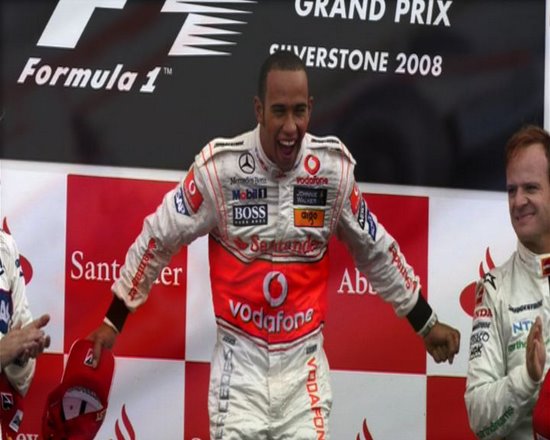 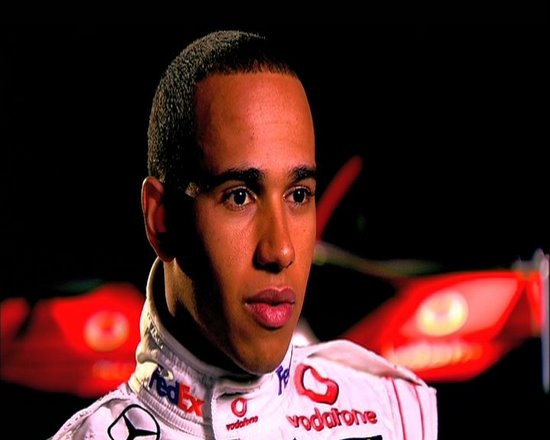 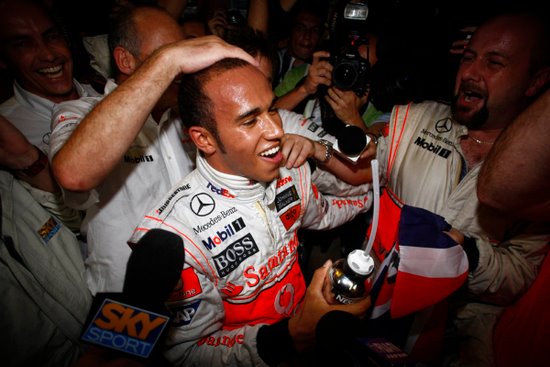