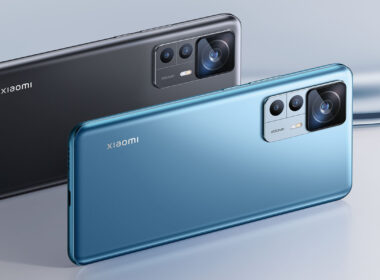 Xiaomi is putting all the latest and powerhouse hardware into the Xiaomi 12T Pro while keeping it competitively price. Only Xiaomi 12 Pro and Xiaomi 12 will have the latest and ultra high performance Qualcomm SnapDragon 8 Gen 1 4nm processor shipped with the latest Android 12. 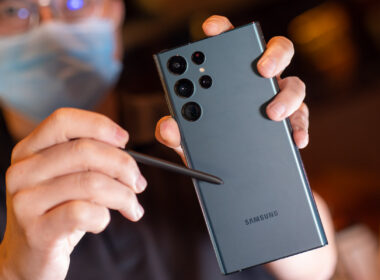 Samsung Galaxy S22 Ultra which not just looked like the Note, it also comes with S Pen and also the best in class camera system. 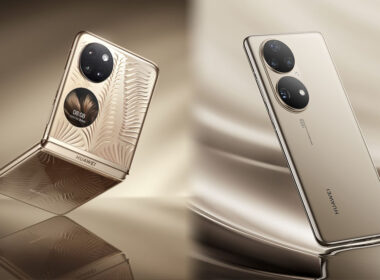 In early 2022, there will be two Huawei smartphones launched in Singapore – the camera centric HUAWEI P50 Pro and the fashionable HUAWEI P50 Pocket. 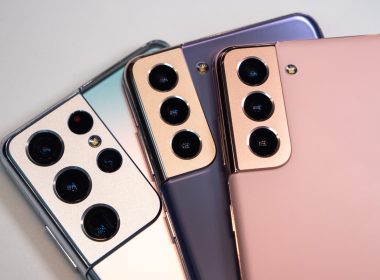 Samsung just launched the new Galaxy S21 series. The three variants include S21, S21+ and S21 Ultra which will support the use of S Pen. 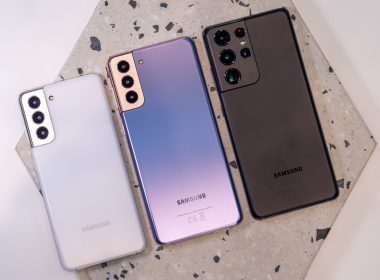 Get your Samsung Galaxy S21, S21+ or S21 Ultra via different channels with free gifts. Here’s what you need to know to get the best deals. 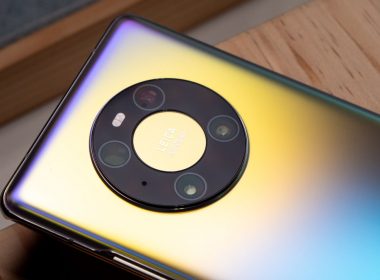 Mate 40 Pro will be the first Android devices in the world to be using the 5 nanometer chipset, completed with Ultra Vision Cine Camera system. 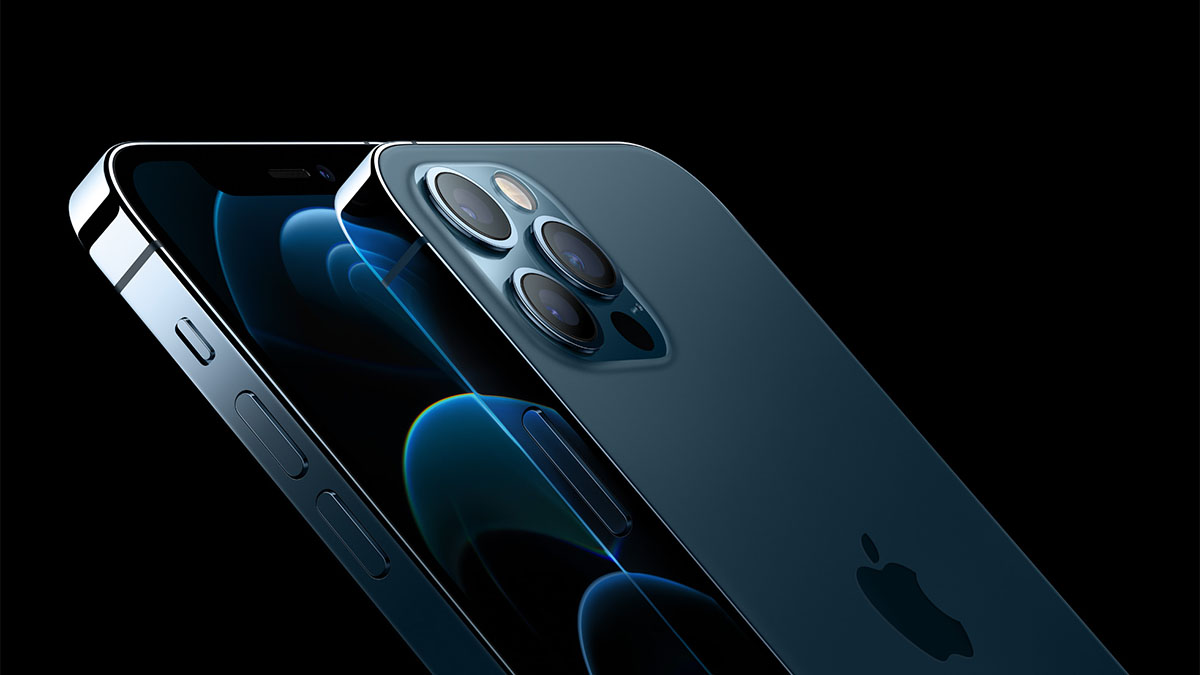 iPhone 12 Now Comes In MINI Variant – Which One For You?

Here’s a quick guide on the differences between iPhone 12 mini, iPhone 12, iPhone Pro and iPhone 12 Pro Max before you make your order. Samsung has up their game by giving the new Samsung Galaxy A80 a Triple Camera System that rotates to the front for the best selfie money can buy. Nokia Lumia 1520 will be available on 14 December at S$999 without contract at Nokia Stores, Nokia Solution Partners, SingTel, StarHub and M1. 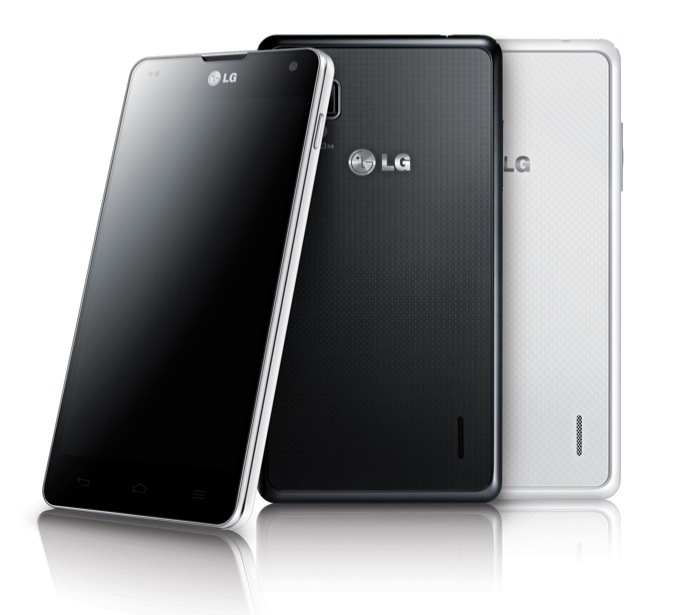 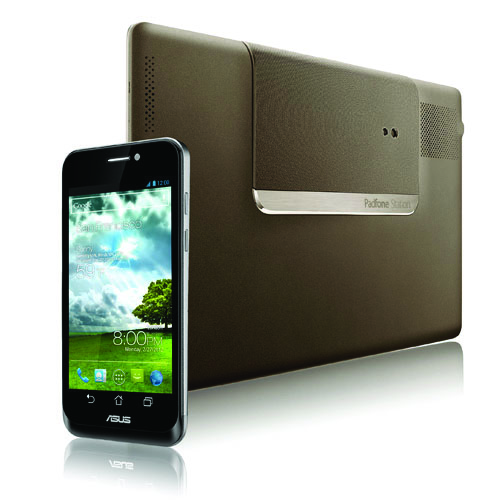 ASUS Padfone – best of both worlds in one hybrid device. A smartphone with 4.3″ screen if inserted into a Padfone station transforms into a 10.1″ tablet. 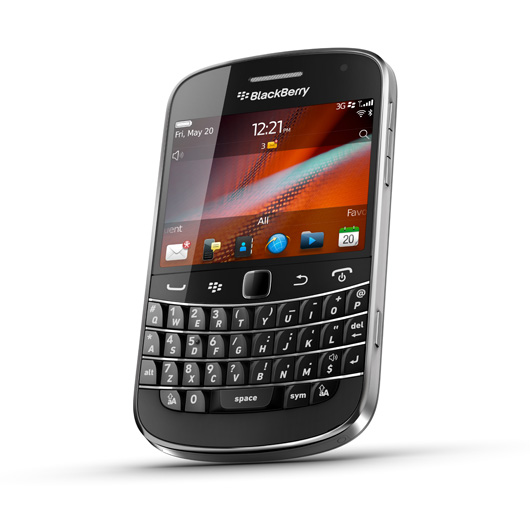 19 August 2011, Singapore – The BlackBerry Bold 9900 will be available from 1st September 2011 via all three national carriers – Singtel, M1 and Starhub – will also be offering customers the ability to pre-order the new BlackBerry Bold 9900 ahead of in-store availability. For information on the pre-order promotions […] 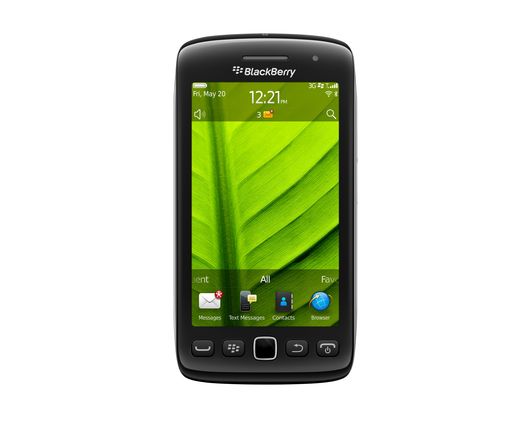 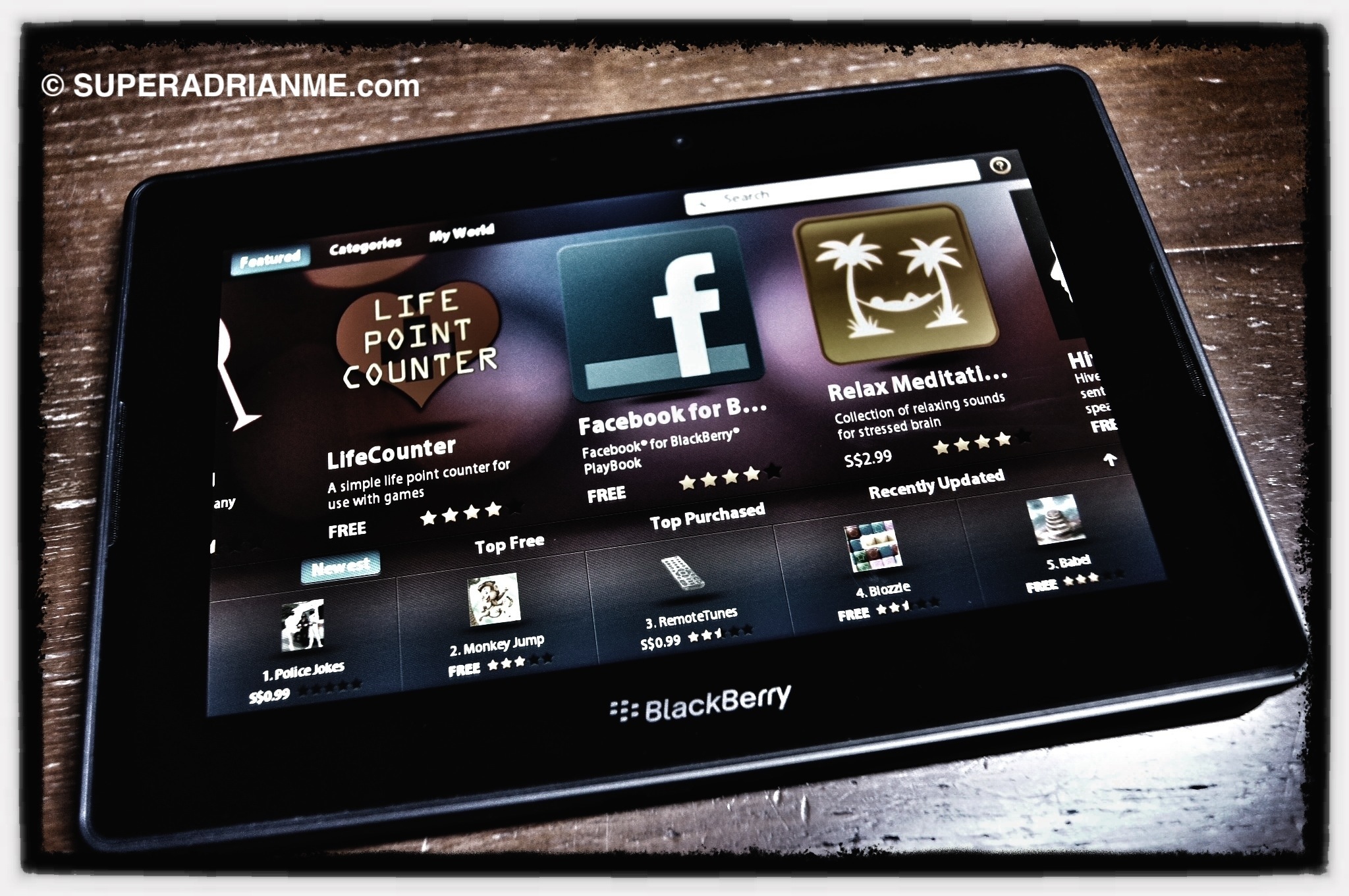 The official Facebook for BlackBerry 2.0 app is now available with a new user interface and new features such as Facebook Chat, video uploading and enhanced integration with BlackBerry native apps. 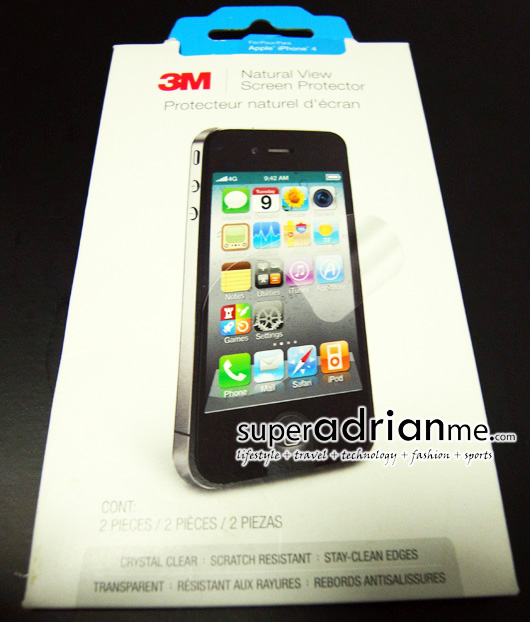