9 March 2011, Singapore – The Lion King celebrates its debut in Southeast Asia.  Brought in jointly with Disney Theatrical Productions, BASE Entertainment and Marina Bay Sands, it is now Singapore ‘s turn to embrace and enjoy the award-winning Broadway musical and join the 54 million people worldwide who have been wowed by the show.

Despite a smaller stage compared to the show I watched at the Lyceum Theatre in London, tonight’s show was spectacular. No details were spared to ensure the audience in Singapore would be able to enjoy the same experience of The Lion King in any part of the world.

The cast performed to an almost full theatre. Warren David Saga who assumed the role of Young Simba was very cute and extremely energetic. At one point during the show, I was tempted to run up the stage and pinch his cheeks!!

Jonathan Andrew Hume played the role of adult Simba well. Earlier this afternoon I asked Jonathan if he had picked up any Singlish during his stay in Singapore and he replied coyly that he’s still working on it as he is still unable to pronounce the words accurately.

Thrilled by the grand entrance, the Singaporean flavour, the antics of Timon and Zazu, the powerful voice of Rafiki, the professionalism of Jonathan and Puleng, colourful costumes, amazing props and the show ended with a standing ovation.

Tear jerker songs such as Circle of Life and He Lives In Me brought memories of watching the production previously.  The sound track is available in a double CD at the Theatre Store at Sands Theatre.

This production of The Lion King brought into Singapore by BASE Entertainment, has been developed specifically for the region and the Sands Theatre at Marina Bay Sands. 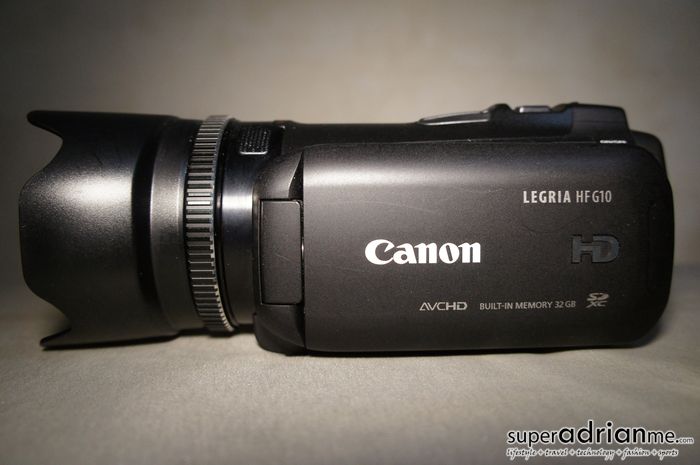 You can catch The Lion King Tuesday to Sunday evenings at 8pm and Saturday and Sunday matinees at 2pm.   You can get tickets at the Sands Theatre Box Office or SISTIC outlets by calling +65 6348 5555 or via the internet at www.lionking.com.sg.  Ticket prices start from S$65.  Platinum packages, which includes prime seat locations, a souvenir gift, S$10 merchandise voucher and a drink, are also available at S$240.